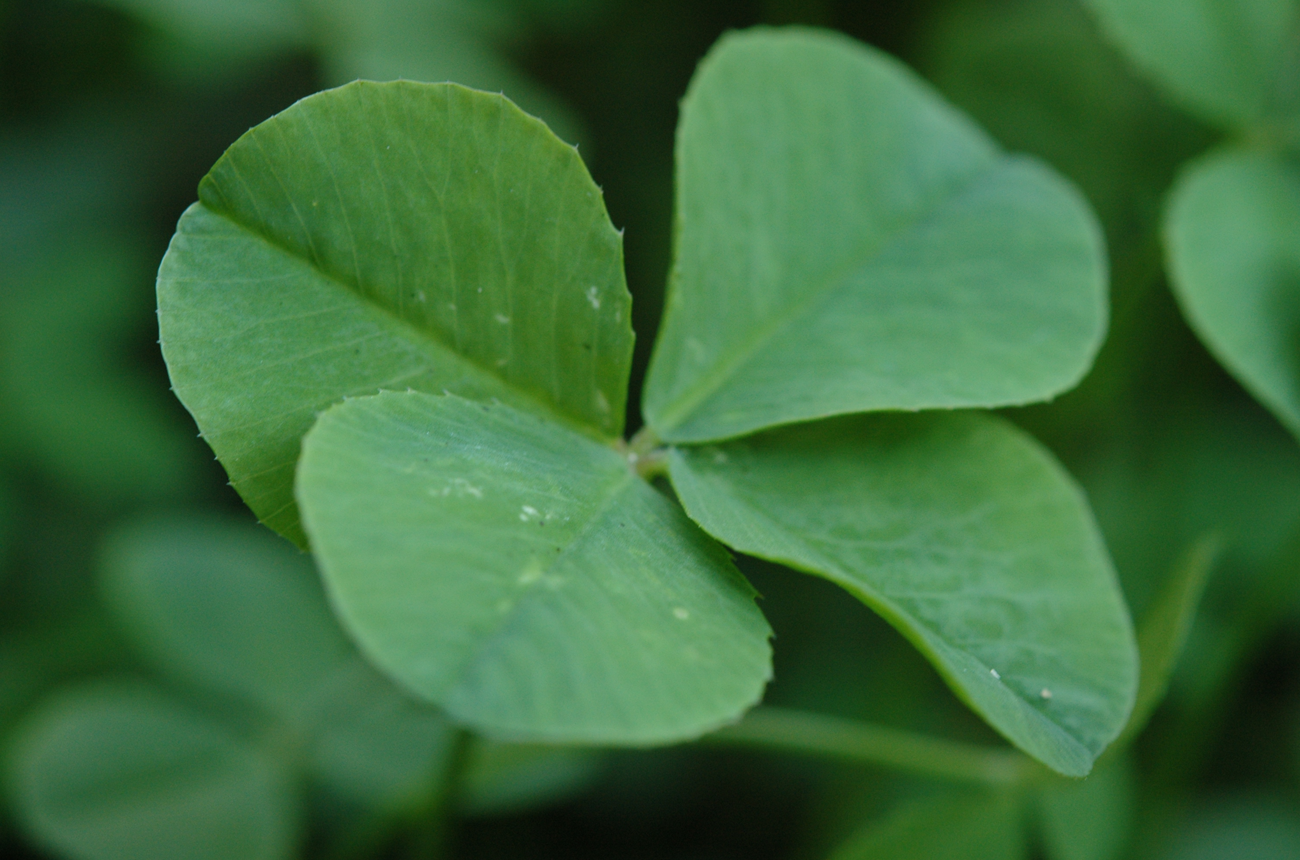 Is Luck Really Luck At All?

Luck happens by chance. I use to buy into this idea because it seemed like everyone else had more luck than me – until my luck began to change for the better, both personally and professionally.

I remember specifically sitting in one of our monthly business development meetings sharing a client success story that I couldn’t really speak to, because I felt it all happened by chance. I’ll never forget the next thing that was said “Luck is a result of preparation and persistence”.

It didn’t resonate with me until I began to think about it deeply over the next few weeks. It became an obsession where I rehashed every instance leading up to many of my “lucky” scenarios – trying to identify where persistence and preparation assisted in my “luck”.

To my shock, I was able to tie behaviors which I was consciously trying to improve upon, to behaviors that ultimately became part of my subconscious mind - creating what most of us would call "luck".

Ranking in the top positions of the search engine ranking pages (SERPs) doesn’t happen by chance. It is the preparation and persistence offline and online that gets you to the top of the SERPs.

You may not get the results you desire as fast as you like, but with a plan and persistence, your key performance indicators will increase exponentially over the years.

Can you identify a situation where preparation and persistence yielded positive results for you?

Join The Lead and get a FREE digital marketing gap analysis worksheet.

Thank you! Your submission has been received!
Oops! Something went wrong while submitting the form.